Is your team stuck in Victimhood mentality

When we are at the receiving end of obstacles and unexpected detours, it’s easy to get stuck in the trap of victimhood. If you manage a team with members who are constantly locked in complaint mode and find it difficult to turn the situation around, team morale can be impacted, slowing productivity. In this article, Jacqueline Hofste, an ontological leadership coach with a background in senior leadership roles in the corporate environment and archetypal consulting, explains how and what we can learn from unfavourable and challenging situations that can lead people to harbour resentment and a victim mindset. 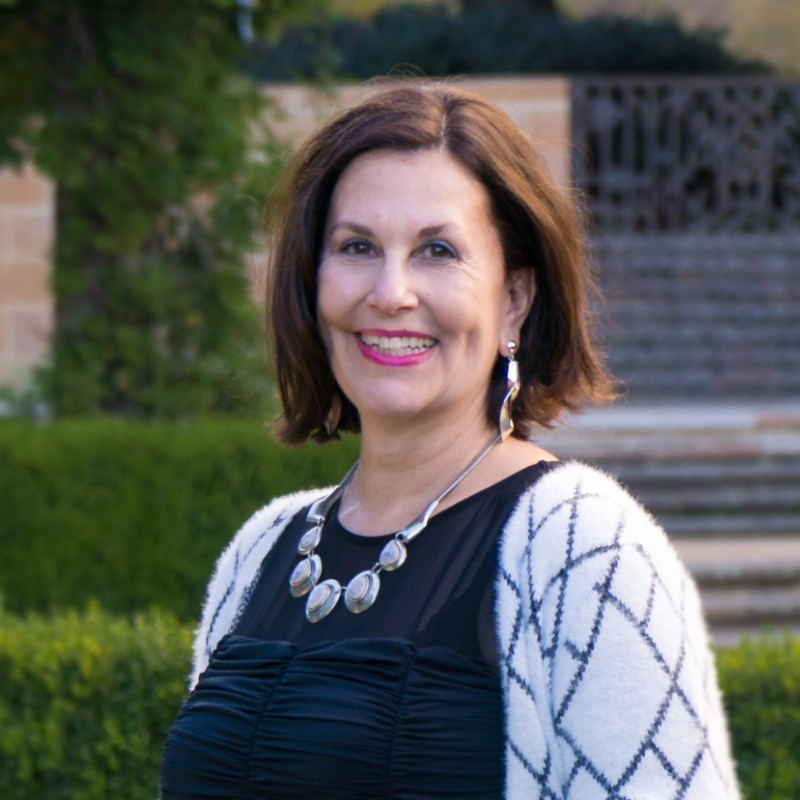 In today’s fast-paced world, all aspects of life, including business and technology, are changing so rapidly that if we fail to keep up, we risk being left behind. There is no doubt that things can be challenging and seem out of our control. Naturally, our teams at work also feel the brunt of such challenges, which can lead to a vicious cycle of resentment, blame and overwhelm. It can be difficult to snap out of this victim mindset. Furthermore, when individual team members hold onto victimhood, it can seriously impact the overall team culture and undermine business achievements. In this article, I explain how and what we can learn from such challenges and turn the situation around.

Team managers are often left to their own devices to deal with challenging situations. Often they don’t know how to approach the issue with their team members, especially if they sense that a level of victimhood has set in. They may feel they are stuck between a rock and a hard place. On the one hand, they feel empathetic towards team members, but on the other, they know the team must maintain a healthy level of productivity if business objectives are to be achieved. When a team manager feels out of their depth in holding team members stuck in victimhood accountable, they can shy away from openly addressing any shortcomings because they fear being rejected or overstepping boundaries. And this is where things can either stagnate or escalate, getting in the way of progress.

The empowering aspect of the Victim archetype

As I have a background as an archetypal consultant, I am very familiar with the Victim archetype, which happens to be one of our core human archetypal behavioural patterns. Most of us typically view victimhood in a negative light. However, having a victim mindset can offer positive learning. From an archetypal perspective, the Victim archetype, as is the case with all archetypes, has two sides: the light and the shadow. Another way of looking at this is that it has a side that gives us power and another that takes it away. When I refer to power, I don’t mean it in a manipulative and controlling way; I am referring to power in the context of empowerment, which is having the inner confidence to take ownership of your life and fulfil your intentions and goals.

In his book Human Being, author Ashkan Tashvir describes empowerment, one of thirty-one Aspects of Being common to all human beings, as follows:

‘Empowerment is living life from the viewpoint of being able to fulfil your intentions while enabling and inspiring others to fulfil theirs. Empowerment is how you relate to your power, capabilities and real or perceived limitations.

A healthy relationship with empowerment indicates that you mostly experience being able to take powerful actions towards fulfilling your intentions, purpose and goals while encouraging and inspiring others to fulfil theirs. …

An unhealthy relationship with empowerment indicates that you mostly experience being ineffective or stuck. You may often be unable to act towards fulfilling what matters to you or look beyond the immediate obstacles. You may feel frustration, apathy, resignation or despair. ….’

The Victim archetype can be viewed as a teacher of maintaining healthy boundaries. The following highlights the principal difference between the shadow and light side of this archetype:

Managing and maintaining healthy boundaries with others is not about trying to change other people or circumstances; it is about how you respond to a situation. Many people describe their Victim archetype as the most confronting part of themselves, which is understandable as the Victim brings out the most vulnerable aspects of being human. Being a victim is a common fear for all of us.

As a teacher, the Victim archetype asks that you evaluate your relationship with power, particularly in your interactions with people with whom you have control issues and need to construct personal boundaries. A ‘strong’ Victim is one that is clear on their boundaries and has practised setting the expectations from the beginning of an interaction.

Some of my clients have experienced major setbacks in life and challenges so extreme it is hard to imagine how anyone could bounce back from them. During the process of overcoming their seemingly insurmountable challenges, they had to learn how to move to the light side of the Victim archetype by setting strong boundaries and taking ownership of their circumstances. Only then could they turn things around and move on. I am not suggesting this process was easy. On the contrary, it often challenged them to the core and pushed them beyond what they thought they could handle. But imagine the consequences had they not had the courage to face the shadow of their Victim archetype and flip it to see the light.

From victimhood to empowerment

As a team manager, how can you deal with behaviour associated with the shadow side of the Victim archetype? The first step is to identify that you are dealing with victim behaviour. You can do this by looking out for the following in yourself or others:

You may also want to listen out for statements like: “It’s not my fault that …” and “There is nothing I can do about it”. Or maybe you have caught yourself thinking something like: “I would be a much better leader if I had better people”. These are statements pointing to a victim mindset. And to be frank, justifications like this can occur too quickly and almost naturally to us as they seem undeniably right at the time. But herein lies the trap, as they are only one way of perceiving the situation.

The word ‘empowerment’ doesn’t naturally spring to mind when describing the Victim archetype and the behaviour generally associated with it. That’s because, as mentioned earlier, we usually associate powerless behaviour with victimhood. So how can one move through the disempowered state of the victim to an empowered way of Being? Here are some suggestions to gain a different, more empowering perspective of a situation:

Facilitating a change in perspective

Most people think they are victims of circumstances whenever something undesirable occurs. But in reality, they are victims of their perception of what happened. As a coach, the most significant change I can facilitate for my clients is a change in perspective, which also rings true for a team manager. Here are some tips to support a team member with a victim mindset to change their perspective of a situation:

Once the team member agrees to this plan and gets started, you will notice a shift in their way of Being. Action is always a good remedy to move anyone out of a stalemate situation. By encouraging team members to change their perspective of challenging situations and spur them into action, you are supporting them to discover the empowering side of the Victim archetype and become empowered in the process.

My expertise is working with businesses to increase their team size while building a collaborative team culture. I understand how to develop high performing teams that innovate and lead to push your business to the next level.

Get notified with Jacqueline's latest articles and updates.