Derailment of a project can lead to unexpected costs and losses, even more so when it appears to come out of nowhere. In this article, leadership facilitator and Honorary Lecturer at the University of Sydney, Dr. Ehssan Sakhaee, looks at how project managers can encourage healthy relationships within their team, facilitate honest communication without fear and address any issues before they become major problems. 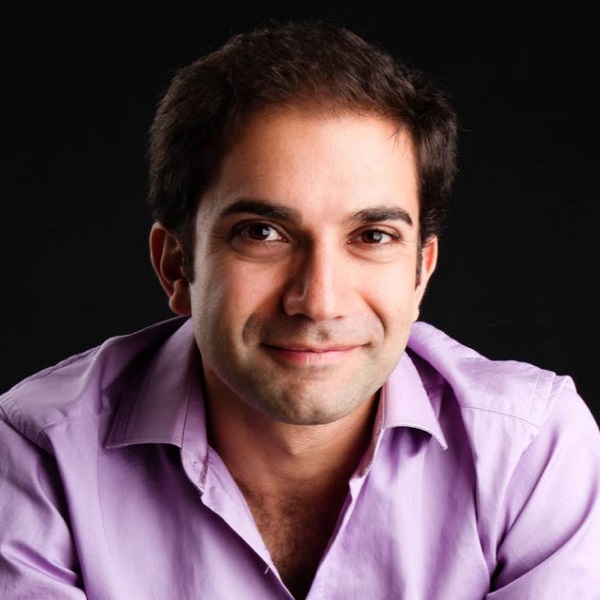 Have you ever been blindsided by discovering something unexpected at the last minute that derails your project? Have you been shocked by a team member’s ineffective performance too late in the project? These are scenarios that many project managers face in their projects. When costs are high, the hidden human factors in play can lead to such scenarios. This article explores how managers can more effectively accept the hard truth of the cost of inauthenticity and addresses how a lack of courage can lead to blindsiding when we are reluctant to examine project or team environments.

It is not uncommon in project teams for team members to be reluctant to admit their insufficient knowledge and understanding or lack of competence to complete their delegated task. Hiding errors from the project manager or team is also not uncommon. Of course, it’s only a matter of time before these inauthenticities are discovered. However, they may have already cost the business dearly by then.

One of the project managers in my leadership development class – let’s call him Thomas – worked in an engineering team on an important project. Thomas was later required to support a different team, so he delegated his work to one of the new engineers on the team – let’s call him Sam. Thomas also ensured that he would be there to support Sam and that Sam could reach out to him anytime if he had any questions or if there were any issues to report. Sam advised that all was well, and he went on to take the task.

With the deadline rapidly approaching, Thomas suddenly realised Sam was not performing his required tasks. On questioning Sam about his lack of performance on the job, Thomas discovered that Sam was unclear on what he had to do and felt that his skills didn’t match the task. Had Sam reached out for help or expressed his lack of ability and comprehension early in the project, the issue could have been dealt with more effectively. Moreover, he would not have had to deal with a great sense of shame at the end of the project.

Another project manager in my leadership class shared one of the failures he experienced in a project. He brought someone onto the project who he assumed was competent, as his resume declared that he had all the necessary skills needed for the project. Later, the project manager and other team members realised the new person was not up to the task. The team had invested a great deal of time in training the individual, and the incompetence of the new team member significantly reduced the team’s performance. “We paid a heavy price for months after his departure,” the project manager reflected.

The approach adopted by project managers of high-performing teams

Project managers of high-performing teams approach problems like these from two angles.

In the first approach, they take responsibility for raising effectiveness by fostering a culture of openness. They do this by creating a ‘psychologically safe environment’ that makes it easier for people to be vulnerable and reveal the hard truths about themselves, others in the team, or project issues without fear of being reprimanded. Effectively, the project manager encourages team members to express themselves openly and share any concerns they may have.

These project managers also ensure they convey care for their team. By linking and aligning the project’s purpose to those of individual team members, they exhibit authentic care for the individuals in the team, the project and the project’s success. They seek early warning signs and make enquiries, not assumptions. They also initiate difficult and important conversations to confront team members in a caring, compassionate way that may require assertiveness. And they look for cues that something is amiss in the early stages of the project. For example, a team member exhibiting disengaged behaviour such as not responding to emails, being idle or failing to attend team meetings without a legitimate reason would be seen as a red flag. A situation like this would be dealt with promptly.

Project managers of high-performing teams also respect the autonomy of their team members, trust in their competence, and build a caring environment to ensure autonomy-supportive leadership. At the same time, they exercise responsibility and courage to confront the team member to understand what issues may be causing their lack of engagement or performance – not in a suspicious way, but through a sense of care and concern for both the individual and the project.

For the second approach, project managers expect individual team members to be responsible and courageous enough to raise issues, even when they may not feel comfortable, or it may be confrontational and cause conflict. They know that responsibility, care, and courage are a collective effort, and expecting this from their team is integral to the effectiveness equation. Team members should be encouraged to exercise agency and responsibility autonomously and not rely on ‘safe environments’ to raise issues.

Both angles effectively tackle the problem by making it easy for individuals to feel safe when raising issues. They also encourage individuals to be responsible and courageous, even if fear and anxiety are present. The project manager expects team members to step up and be active agents rather than passively requiring ‘safety’ before revealing hard truths. Ultimately, everyone takes responsibility for their part to create authenticity within the team and ensure critical information is revealed.

If you are a project manager taking on a new team or are aiming to bring new team members on board, I invite you to consider tackling the problem from the two angles discussed in this article. This collective sense of care and responsibility empowers a high-performing, autonomy-supportive team, minimises the shock of discovering important information too late, and maximises project success.

Dr. Ehssan Sakhaee is a leadership facilitator, lecturer, author, speaker and engineer. He has taught, mentored and coached thousands of engineers and project managers over the past decade to cultivate higher levels of wellbeing, leadership and effectiveness. He holds a PhD in Engineering and was a lecturer at University of Sydney and UCLA Extension in the field of personal development and leadership for project managers and engineers.

Get notified with Ehssan's latest articles and updates.