Sick of changing who you are to fit in?

As an emerging leader with aspirations to climb the corporate ladder or transition to a more fulfilling career, do you believe you have to pretend to be someone you’re not to be accepted? Do you sometimes doubt yourself or feel unheard, unseen and undervalued? If so, you’re not alone. Putting on a fake persona in the workplace is more common than many people realise. However, there are significant costs in doing so. In this article, Jeanette Mundy explains why the adage that you have to ‘fake it till you make it’ doesn’t cut it. She also reveals four pathways to self-acceptance and discovering your uniqueness. 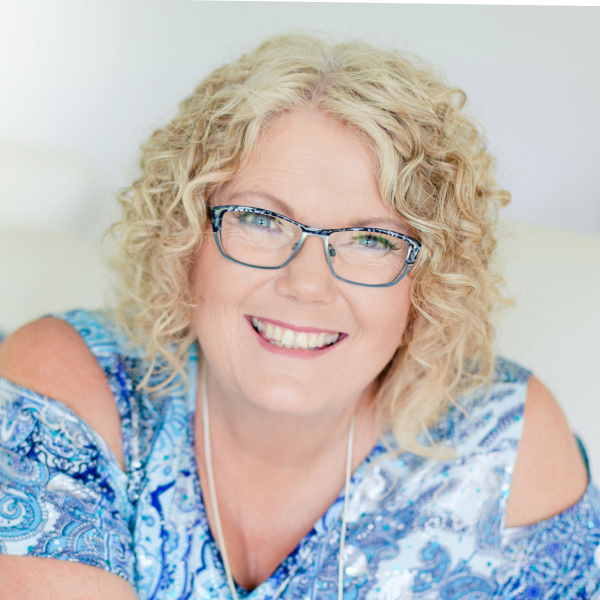 Are you an emerging leader and feel you’re being overlooked for a promotion or opportunities to develop yourself professionally? Perhaps you’re also worried that people won’t accept you for who you are if you are BEING yourself. So you put on a fake persona to try and fit in.

There are three significant costs to trying to be someone you’re not or hiding your true self.

I see many people in my work as a coach trying to change who they are to fit in, but it doesn’t work for them. They feel they have to be someone they’re not, and this impacts their ability to get a promotion or be fulfilled in their current position. They’re scared to be themselves in case they come across as someone who doesn’t fit into the accepted norm. Changing yourself to fit in is never the answer because it’s inauthentic, it limits your effectiveness, and people will always see through the facade.

Adam is a client who was in search of meaningful work. He came to coaching with a desire to do something bigger than himself and make a real impact in the world. Dissatisfied with his current role, he wanted to discover what he could do next to fulfil his intentions.

Not only was he feeling unfulfilled, but he kept second-guessing himself and shutting down in high-pressure situations. He also regularly failed to provide input that could have made a positive difference. Furthermore, he often felt stressed, questioned his skillset and judged the ‘office politics’. Being caught up in these negative thoughts at work meant he regularly failed to meet deadlines.

The reality was that Adam’s negative self-talk caused him to see himself as introverted, shy and socially awkward. This self-talk was closing off possibilities to advance in his career or pivot into a different, more desirable profession. As a result, Adam was failing to commit and wasn’t contributing where he could. He silently resented work colleagues and managers, avoided responsibility and blamed others when things didn’t work. This was all the result of guarding himself against looking foolish and impairing his reputation. In so doing, he was limiting his future opportunities and shutting down any chance of fulfilling his potential. He secretly wanted to be a leader but wasn't BEing someone who showed up as a potential leader.

During our coaching sessions, Adam discovered a unique quality within himself – a stillness, presence and energy that gives him the ability to transform challenging situations. He was pushing this beautiful uniqueness down so far that he couldn’t see it himself. Learning about this wonderful uniqueness that defined the essence of who he was gave Adam a different way of looking at himself and how he could contribute. He discovered he had the autonomy to choose to do or not to do, say or not to say, and realised that the choice was his to make.

He realised the problem was not ‘out there’ but within, particularly how he saw himself. He now knows he gets to choose to be vulnerable and put himself out there. Although he’s somewhat fearful of that, he has learned to be with the fear and do it anyway, knowing he cannot blame the external situation for his choices.

Now that he’s accepted his uniqueness, he feels more in control, both in terms of what’s happening now and what the future holds. He knows he can speak up and ask questions to clarify matters that will inform his decisions on the projects he is working on for better outcomes. He also knows that having the courage to be assertive will eventually lead him to a meaningful and purposeful career, one he genuinely cares about. Most importantly, he has learned that the prerequisite to doing so is to be himself, to be authentic. He now also realises that to be taken seriously as an aspiring leader in his current role, he must bring his authentic self into every situation, no matter how challenging.

Four pathways to self-acceptance and discovering your uniqueness

1. Consider how you relate to yourself.

If you see yourself as someone who isn’t good enough, not only will it show, but it will also impact how you utilise your competencies. You might be competent at many things, but will you trust yourself to do the right thing or make effective decisions? Or will you hold back for fear of doing something wrong?

2. Get real about what you’re telling yourself.

Whatever you tell yourself about yourself will become your reality. I’ve worked with many clients whose self-talk gets in the way of their future and how they contribute to the world.

3. Question whether your persona is impacting how others perceive you.

If you think others don’t believe in you, the chances are they probably don’t. We embody our self-image. Working with my clients on how they embody their self-image helps to get them out of their heads and into their hearts, where there is room for self-compassion, self-love and forgiveness.

4. Ask yourself: what will happen if I keep trying to be someone I’m not?

Hiding behind a fake persona because that’s how you think you need to be is uncomfortable and soul-destroying. Why? Because it’s not you! You’ve got a uniqueness within you that deserves a voice. When you bring yourself fully into the world, you will contribute in ways you never imagined possible.

Life is too short to be someone you’re not. I am passionate about supporting people to be 100% authentically unique so they can contribute in ways that bring them joy and fulfilment. Allowing yourself to be yourself transforms everything around you. I’m offering you a conversation to discover what’s there for you to express and the possibilities that being authentic might open up for you. Contact me here if you’re keen to learn more.