How coaching helped this seasoned professional transform to become a better manager, mentor and leader

As a manager or business leader, your role is to lead your people and teams to produce and deliver their work effectively and on time. Although you might manage this effectively, do you ever get so caught up in the daily grind of deadlines and people and project management that you lack the time and energy to reflect on where you want to take your career? On the one hand, you might be disillusioned about your future as a leader; on the other, you feel a constant push to do more. In this case study, leadership, results and effectiveness coach Markus O. Winzer shares how he supported a leader through a process of transformation focused on how she was BEING. As a result, she has taken her performance, leadership and effectiveness to the next level and is now fulfilled professionally and personally, with a clear higher purpose. 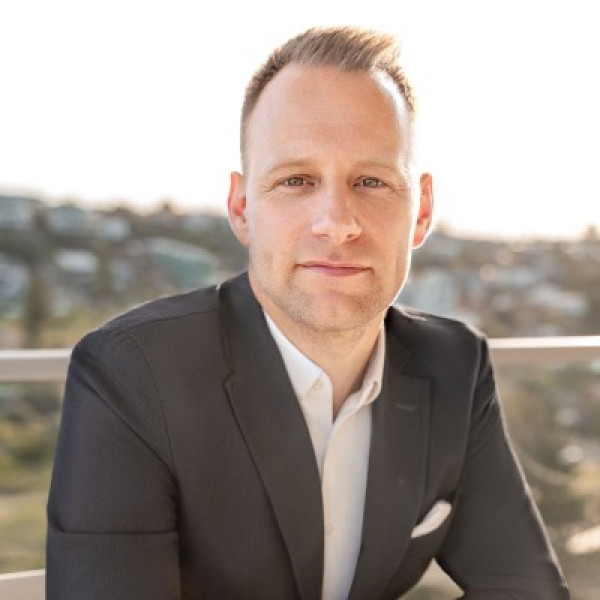 In early 2021, Manvinder Randhawa, an experienced telco professional with over thirty years in the industry, found herself in unfamiliar territory. An accomplished career-driven manager, she suddenly felt disillusioned about her future career as a leader. Manvinder felt a constant push to do more in her day-to-day activities. It was like one foot was on the accelerator, and the other was on the brake, causing her to feel like she was not getting anywhere. If you are a manager or business leader and have ever felt like this, I invite you to read Manvinder’s case study and discover how I supported her through coaching to transform and become a better manager, mentor and leader, resulting in a profound sense of fulfilment in all aspects of her life.

Some of the specific challenges Manvinder was experiencing when she first sought assistance were as follows:

Manvinder knew that the consequences of these challenges, if not addressed, would be living in a constant state of disappointment, confusion and dissatisfaction. It would also mean being stuck in life, despite knowing she had so much more to give.

In the hope of addressing the challenges, Manvinder engaged career consultants and brand experts to help her. However, she found that they simply asked her what she wanted and offered advice to ‘behave’ a certain way or project an image of the person she wanted to be to the world. Their advice did not help her identify her authentic self. Knowing there had to be a better way to achieve her objective of becoming a more effective, authentic and fulfilled manager and leader, Manvinder did some research, which led her to meet me. As a Being Profile Accredited Practitioner, I introduced her to the Being Profile® and Being FrameworkTM.

Making the invisible visible by gaining access to reality through awareness

After completing a Being Profile assessment and debrief session with me, Manvinder discovered the benefits of delving deeper than those surface-level behaviours. She learned about her measurable relationships with thirty-one Aspects of Being, which opened the door for her to see how those qualities played out in her professional and private life. For example, she thought she was highly self-aware but discovered that awareness goes beyond information or knowing things. Creator of the Being Framework, Ashkan Tashvir, writes the following about awareness in his latest book, Human Being: “Awareness is the state of being intentionally conscious of your consciousness. It is how you relate to what you know and understand as well as what you don’t know and don’t understand.”

For Manvinder, this new way of seeing awareness was a real eye-opener. It made her realise that how she related to herself and her competency was not congruent with reality. She realised how much she was contributing to her work, life and family and that her contributions were valued, unlike the stories she had been telling herself.

Vulnerability and authenticity create trust and a basis for authentic leadership

Amongst other Aspects of Being, Manvinder transformed her relationship with vulnerability. This mood impacts how we relate to our concerns about how we are perceived or thought of in different situations. She realised she could transform shame into self-acceptance, which gave her access to peace of mind (another Aspect of Being) and led to greater effectiveness and productivity.

Manvinder realised that worrying about what others thought of her did not serve her as a leader and manager. Through coaching, she learned to look within to determine if her skills and competencies matched how she perceived them. This led her to shift her relationship with authenticity, which is how we relate to the reality of matters in life and ensure that our conception of reality – including our beliefs and opinions – is congruent with how things really are.

By polishing her relationship with authenticity, Manvinder discovered how capable and competent she was in her job as program manager and as a mother and leader of her own life. It also made her realise that questioning her abilities and wondering what other people think was holding her back and did not represent reality. She also realised that her inner dialogues and feelings of not being good enough do not represent her capabilities and competencies authentically. As a result, she stepped into being a leader with authenticity.

During one of our coaching sessions, I asked Manvinder, “Imagine a life where you could forgive yourself or someone else every moment. How free would that life be?” Manvinder realised that there was nothing that needed to be changed and that her fear of failure was only due to an inability to be with the fear and a lack of forgiveness for herself, which is the quality of being able to let go and move on. By forgiving herself and anyone else involved in a troubling experience in the past, she replaced clouds and confusion with peace of mind and shifted her relationship with fear. This created the space for her to discover her purpose in addition to her role as a business leader. She realised that contributing to young students to follow their authentic path without letting fear and anxiety get in the way of their choices was her true calling.

Transforming her relationship with various Aspects of Being, like awareness, vulnerability, authenticity, fear and forgiveness, enabled Manvinder to replace clouds and confusion with peace of mind. It also allowed her to step into her natural and authentic leadership without needing the title or position description first. Today she is a better manager who is more confident and has transformed her communication skills as a leader. She realised that what fulfils her – in addition to her day job/career – is contributing to young students so that they can authentically choose their path in life without letting fear and anxiety cloud their choices.

After coaching with me, Manvinder chose to complete the Thrive Coach Training program at Engenesis Coach Academy to become an even better manager and leader. She has also started a mentoring/coaching initiative to inspire young students to choose a future they love and learn from industry role models. If you want to explore how to become a better manager and a more effective and fulfilled leader in all aspects of your life, I invite you to contact me here.